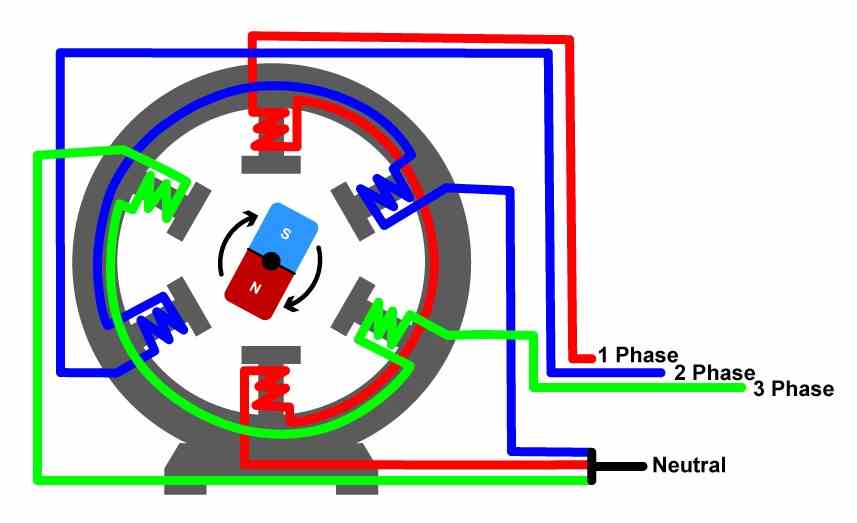 How do Generators make electricity?

Generators come in many different sizes depending on their use, but regardless of size all operate in similar ways. The basic principle is that a magnetic field is cutting through conductors, or conductors are passing through a magnetic field. According to Faraday's law of electromagnetic induction, when a conductor moves in a magnetic field, EMF gets induced across the conductor. If a closed circuit is provided to the conductor, induced EMF causes current to flow in the circuit. This is how we produce power.

Here we can see a cross section of the process, with a magnet rotating in the middle, and three conductors evenly spaced apart by 120 degrees. 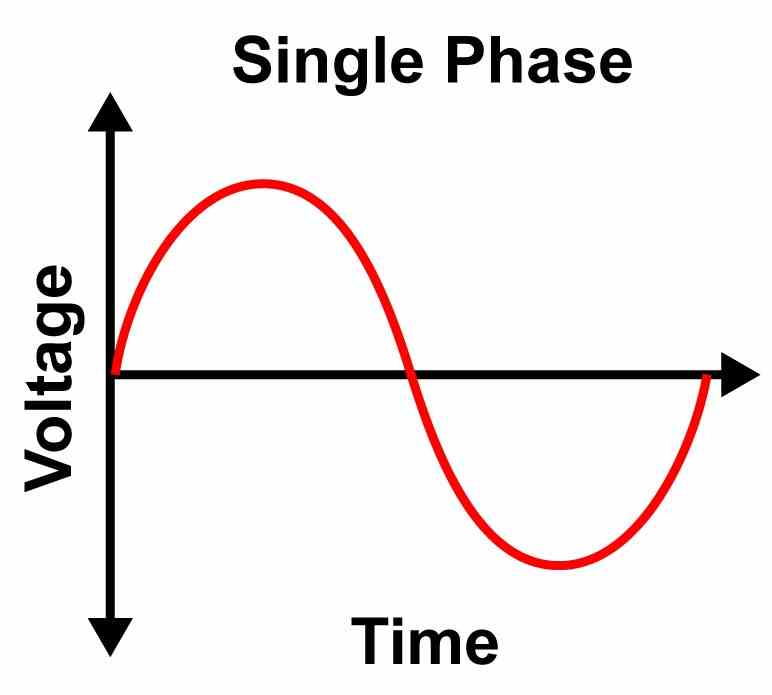 Difference between 1, 2 and 3 Phase Power?

When you operate a more traditional single-phase generator, you’re only working with one “wave” of power. In single-phase operation, your power will fall to zero three times every cycle, like a sin wave.

The more conductors you have the more phases are produced, however as the conductors can’t be in the same section of magnetic field at the same time the waves are offset. This means that in 2 phase power that the current peaks on the graph twice as often.

In 3 phase power, as expected the graph peaks three time more than single phase. This reduces the down time between peaks allowing the current to flow more consistently. 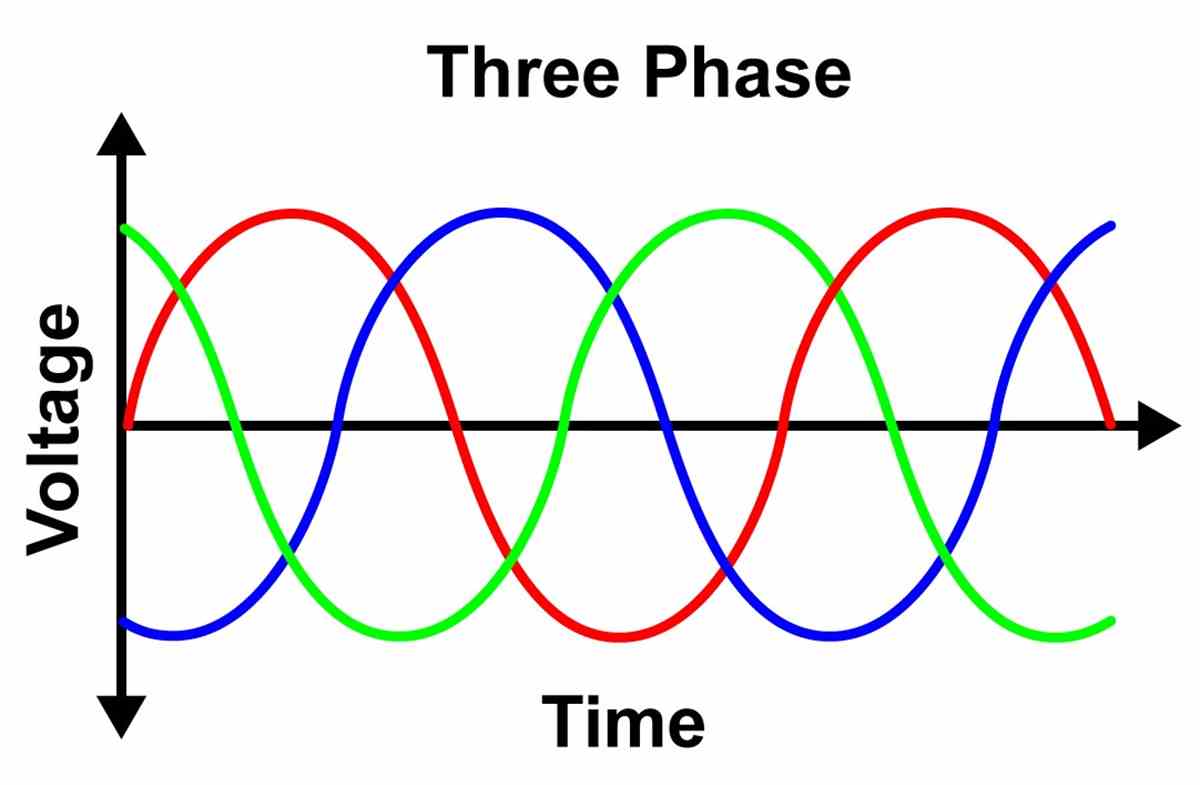 How is 3 Phase Power useful?

So how useful really is 3 phase power? In your home it is not really needed, as most homes don’t require any large running equipment. So when power is split off from the national grid to a home it comes in as single-phase power.

What do Generators produce?

Generators can produce all 3 phases of power, depending on the size of the generator and the needs of the client they can be adapted. At Power Electrics these adaptions are done by our highly skilled electrical and mechanical engineers who specialise in generation, as this can be a complicated step and you need a full understanding of the generator you are working with.

If you have any questions about the topics discussed in this blog or any other blogs, or to find out how Power Electrics can help you with temporary power for your next project, please reach out using the link below and we will be happy to help.

Keep Up To Date With Our Blog

Generator Talk And How To Crack It 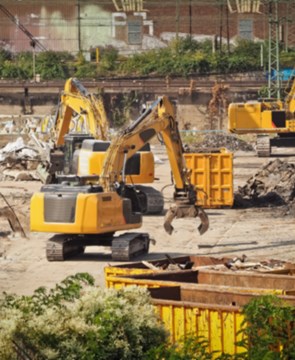 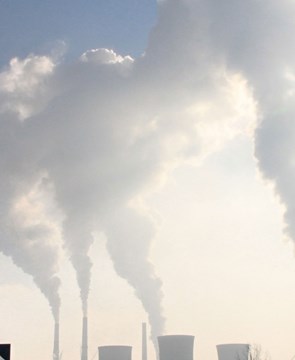 Emissions: It’s not all about Carbon